Until September 1, 2015, when the Ghana Revenue Authority (GRA) announced the new Income Tax Act 2015, (Act 896), the Rural and Community Banks (RCBs) were paying eight percent tax on their annual income, which was increased to 25 percent.

Until September 1, 2015, when the Ghana Revenue Authority (GRA) announced the new Income Tax Act 2015, (Act 896), the Rural and Community Banks (RCBs) were paying eight percent tax on their annual income, which was increased to 25 percent.

According to Mr Kojo Mattah, Managing Director of ARB Apex Bank Limited, which regulates the sector, the huge tax increment could “suffocate” most of the rural and community banks and defeat the very purpose for which they were established – contribute to socio-economic development, especially in the rural areas.

Mr Kojo Mattah has therefore appealed to the government, through Ministry of Finance and Ghana Revenue Authority, to, as a matter of urgency, bring the tax down to at most 10percent.

“If government wants rural and community banks to play the role they were set up to do, then government must reverse it to the eight percent or at most peg it at ten percent and must be done as soon as possible because it is really suffocating them,” he told the B&FT in an interview.

According to him, the RCBs spend so much money to operate at their catchment areas, where the universal banks do not want to venture into, and even if they do, they are only interested in doing business with certain calibre of customers.

The RCBs, on the other hand, go deep into the trenches at a heavy cost, to rope in the unbanked segments of society, including petty traders and the poor farmers.

The B&FT can confirm that the tax increment has compelled most of the RCBs to withdraw their community support, and have increased their interest rates just to meet their operational costs and be able to pay good dividends to shareholders.

Rural and community banks in the country, per their mandate, are supposed to alleviate poverty and build up the economic livelihoods of the rural and peri-urban communities.

By this description they target very low-income earners, petty traders as well as farmers in rural communities. Indigenes of the communities buy shares to become owners of the bank to earn dividend on annual basis.

Responsibility (CSR) programmes and activities in their catchment areas, which are predominantly rural.

These contributions, which mostly come in the form of scholarships, infrastructural development, cash donations, supply and replacement of medical equipment, among others, in many ways help to enhance the livelihoods of rural dwellers, and these come from the profit they make.

The industry, currently, has one hundred and forty-one registered banks, with over six hundred branches across the nation. The industry has employed approximately one million Ghanaians particularly in the rural communities who pay taxes to government for the development of the Ghanaian economy. 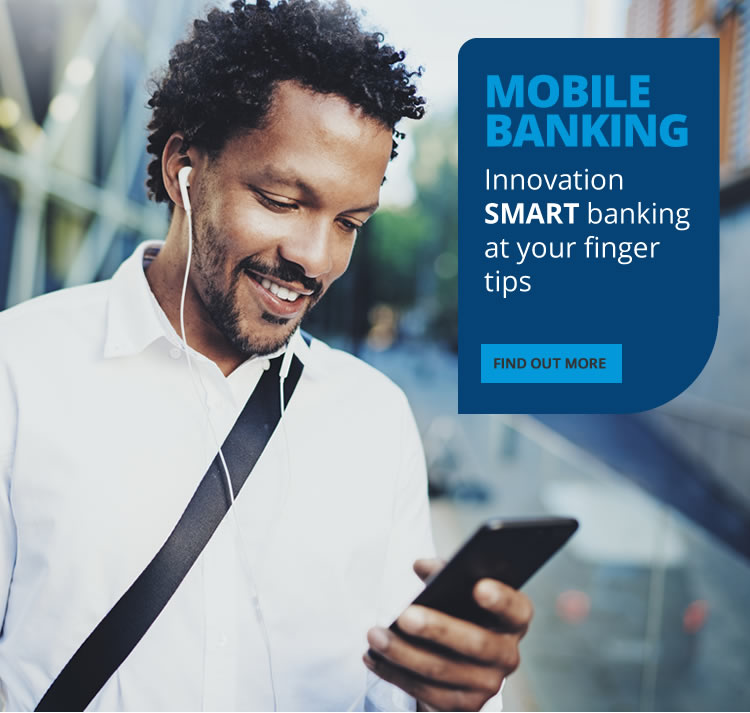